On March 11, the independent, inspirational film Tyson’s Run is coming to theaters across the US.

The film shares the story of fifteen-year-old Tyson, whose life is changed when he attends public high school for the first time. While helping his father clean up after the football team, Tyson befriends champion marathon runner Aklilu. Never letting his autism hold him back, Tyson becomes determined to run his first marathon in hopes of winning his father’s approval. 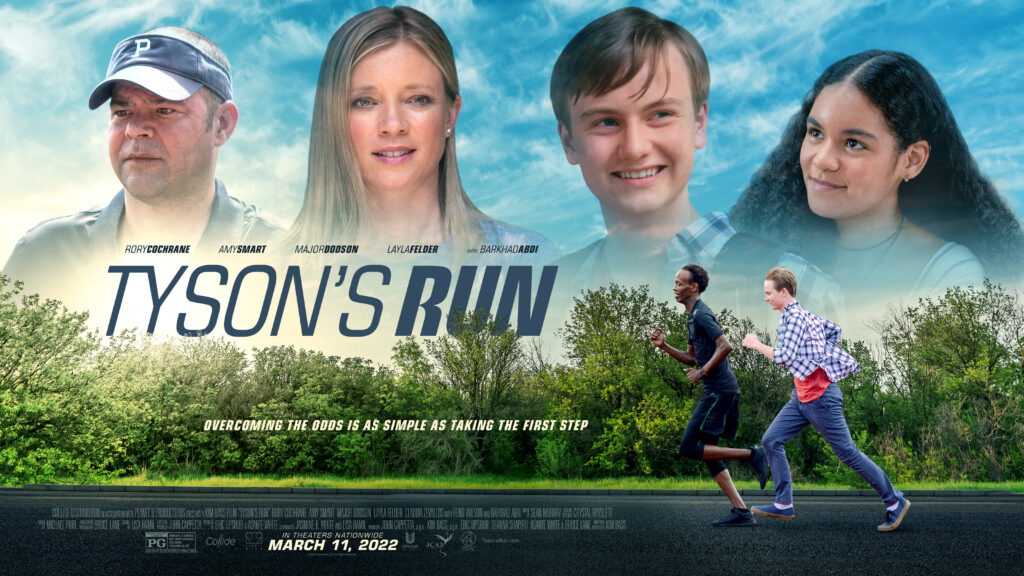 Tyson’s dad, Coach Bobby Hollerman, played by veteran actor Rory Cochrane, is struggling to make peace with himself. He is like so many fathers. Secure in his career as a well-respected champion football coach, Bobby seems to have it all figured out. He’s achieving his own professional dreams—but at home, he struggles. He and his wife are challenged with the responsibility of raising a child with a hidden disability, and their marriage is strained.

How does a respected, tough coach connect with his son with autism?

How does he let go of a dream of raising an athlete like the guys he coaches?

I’m sure most dads can relate. Your child isn’t what you expected. You had certain expectations and guess what—having expectations is where you went wrong! You were sure your child would be an athlete, a doctor, a pastor—and love what you love. Instead of changing your dream to meet your child’s, often you simply turn to what is natural—your work, your church, or your comfort zone.

One viewer pointed out: “We loved watching Tyson’s Run, as we watched not only young Tyson turn into an athlete to gain the respect of his father, but we see Coach Hollerman start to see what’s most important in life. That his child may not be what he wanted but is instead what he needed. And while raising a child with autism isn’t easy, the rewards are endless.”

Watch this film. Watch it with your family. It’ll be a great connecting point and will be something you can talk about for a long time after.

Tyson’s Run is in theaters this weekend. For more information and to find a theater near you, see tysonsrun.com

Watch the Trailer for Tyson’s Run:

About the Author: Ryan Sanders

Ryan Sanders is a writer, editor, and marketer with decades of fatherhood research, writing, and experience. He currently serves several ministries including writing for Family First, All Pro Dad, Mark Merrill, and Lifeway. He has experience writing speeches for Prison Fellowship, marketing and research for National Fatherhood Initiative, and consulting with various ministries like Manhood Journey and Trail Life USA. He is married to Tonia and they have three children. He is currently as a doctoral student at The Southern Baptist Theological Seminary where he received the Master of Divinity. He is a Fellow at The Colson Center for Christian Worldview and serves as Lay Pastor at McLean Bible Church in Washington, D.C. 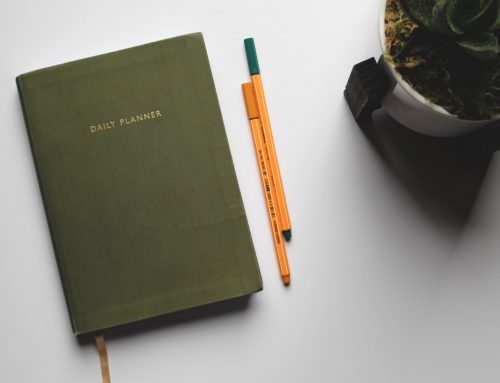 How to Balance Work and Family Gallery

How to Balance Work and Family 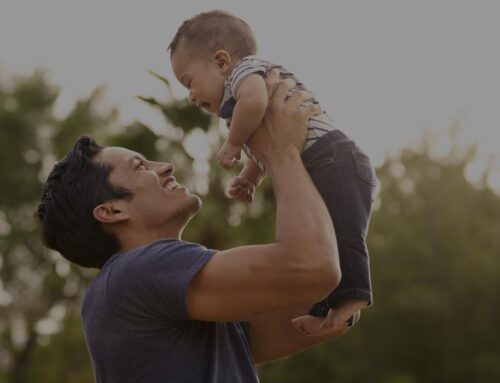 Celebrate Dads: Watch these Videos as a Celebration of Dads Gallery

Celebrate Dads: Watch these Videos as a Celebration of Dads