Courageous fathers: an interview on the importance of championing fathers.

This interview was conduction at the annual Fatherhood CoMission Summit in 2012 hosted at Winshape Retreat Center.

My hope is you listen to the full interview and you’re challenged and encouraged as a fatherhood leader.

In this interview, we talk about the film Courageous.

Courageous was made in 2011. It was the fourth film by Sherwood Pictures, the creators of Flywheel, Facing the Giants, and Fireproof. Filming in Albany, Georgia concluded in June 2010. Alex Kendrick starred in the film, along with Ken Bevel and Kevin Downes. Little known fact: about half of the cast and crew were volunteers from Sherwood Baptist Church, while the remainder were brought on through invitation-only auditions.

Listen to the full interview about courageous fathers.

About the Author: Stephen Kendrick

Stephen Kendrick has dedicated his life to serving Jesus Christ and to making Him known around the world. He is a co-writer for the screenplays and books and the producer for Kendrick Brothers' films. Stephen has spoken to churches, conferences, and seminars around the nation, and has been interviewed by FOX and Friends, CNN, ABC World News Tonight, The Washington Post, and other media outlets. He is a co-founder and board member of the Fatherhood Commission. He graduated from Kennesaw State University and attended seminary before being ordained into ministry. Stephen and his wife, Jill, live in Albany, Georgia, with their six children. They are active members of Sherwood Church in Albany. 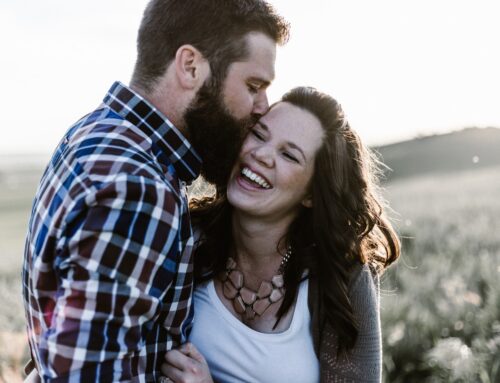